eDNA is a molecular conservation tech tool that can be used to detect species presence in samples taken directly from the environment. To date, eDNA has been used for species detection, biomass estimation, diet analysis, reconstruction of past flora and fauna, and wildlife disease detection. Still a relatively new area of conservation tech, eDNA is in a phase of rapid innovation and growth, with improved ease of use and more accessibility allowing this technology to find new uses in the field and lab.

Environmental DNA, or eDNA, is a molecular sampling technology that collects information about organisms using DNA shed by them into their environment. While eDNA holds exciting potential to become an efficient, low-cost, non-invasive ecological monitoring method, a lack of standardization of approaches and purpose-built sampling equipment make it hard to compare results and determine its actual effectiveness across studies. Detection success and accuracy also vary greatly among species and environments, making standardization a challenge.

However, as eDNA moves toward becoming an industry standard method for species detection and management, the equipment is beginning to transition from largely do-it-yourself experimental contraptions to professionally engineered tools. For example, Smith-Root Inc. recently developed the first-ever purpose-built eDNA sampling system, which they call ANDe™. We’re also seeing an expansion of eDNA applications from mainly marine to freshwater and even terrestrial environments, although the latter still requires substantial growth.

As this nascent field develops, it is critical for the conservation tech community to explore and identify how eDNA applies to management needs, and to ensure that continued development meets those needs. Beyond indicating species presence, research so far suggests that eDNA can contribute to conservation by deepening understanding of population dynamics, resource usage, disease presence, invasion pathways of non-native species, and population genetics, to name a few. This indicates that it could be a critical tool for managing imperiled and invasive species.

If you're new to eDNA and genomics, check out our Tech Tutors episode "How Do I Use Portable Genomics in the Field?" featuring Ineke Knot. You'll also find a bank of resources on that page, including a handy glossary of terms in our collaborative notes document!

Does your work involve eDNA and genomics, or are you curious about incorporating this type of technology into your field or lab work? Start a discussion in our group forum!

Mongabay article on the recently launched Centre for Wildlife Forensics in Singapore, noting their successes so far in catching wildlife traffickers and uncovering trafficking routes 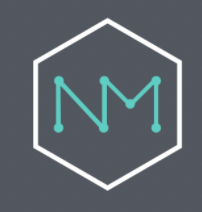 News: The Latest in Conservation Tech

Measuring biodiversity from DNA in the air

This paper explores ground-breaking advances in terrestrial biomonitoring, demonstrating how DNA from terrestrial animals can be collected from the air under natural conditions.

Whether you spent the last year working in the field, lab, at home, or virtually, the WILDLABS community's  conservation tech achievements were on full display in our annual #Tech4Wildlife Photo Challenge! Relive our... 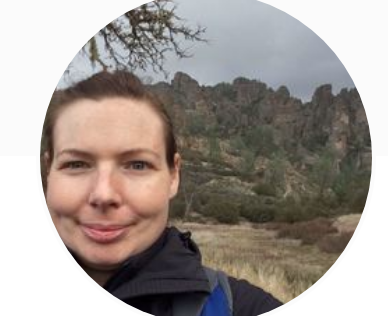 In this news article by Rutherford Discovery Fellow Emma Carroll, we learn about how genomics and satellite data are helping researchers gain a new understanding of southern right whale population recovery, migration... 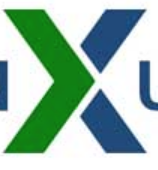 In February, we released an open call for the WILDLABS TECH HUB, offering 3 months of support for solutions using technolgy to tackle the illegal wildlife trade. We were overwhelmed by an incredible 37 submissions,... 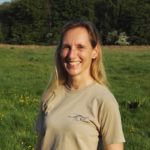 A new research project is looking to investigate whether technology combined with the ancient skills and knowledge of Namibian trackers can help save cheetahs from extinction. Called FIT Cheetahs, the research project...

There are no upcoming events. Please checkback later.

Hey all ! if you have an idea that you want to turn into a company- I would love to help. I have enough hardware/software knowledge (was an engineer) to be the cofounder of a...
4 2
Lonnie McCaskill

How exciting @Joyeeta ! I'd love to learn more about the companies and projects you worked on, can you share more info about them?

I once chatted to an entrepreneurial advisor with a couple of my conservation tech ideas, and he said my ideas are good/impactful but don't make for a product worth millions of $$$ of turnover per year that would interest investors. So I am very curious about how you got your conservation tech businesses off the ground!

News: The Latest in Conservation Tech

Measuring biodiversity from DNA in the air

This paper explores ground-breaking advances in terrestrial biomonitoring, demonstrating how DNA from terrestrial animals can be collected from the air under natural conditions.
0
See full post

Tech Tutors: How do I use eDNA in large-scale monitoring of terrestrial mammals?

Hello Wildlabbers!  This week's Tech Tutor Arnaud Lyet will lead us through how to use eDNA for...
0
See full post

How do I use eDNA in large-scale monitoring of terrestrial mammals? 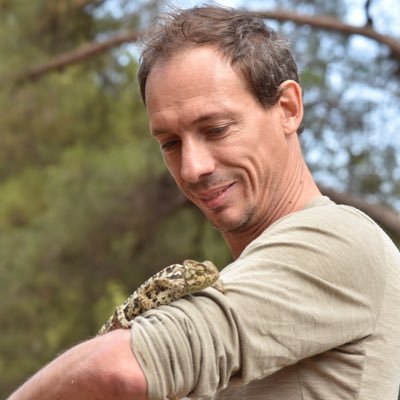 In this Tech Tutors session, Arnaud Lyet covers sampling methods and discuss how eDNA metabarcoding works, as well as the range of factors to consider that influence detection probability of terrestrial mammals.
0
See full post

The WILDLABS Tech Tutors are back for all new season of in-depth walkthroughs, deep discussions on effective, impactful, and inclusive conservation technology project strategies, and - of course- even more answers to...
0
See full post

Whether you spent the last year working in the field, lab, at home, or virtually, the WILDLABS community's  conservation tech achievements were on full display in our annual #Tech4Wildlife Photo Challenge! Relive our...
0
See full post