Human-wildlife conflict is a significant challenge that only grows as habitats shrink and other issues like climate change alter the natural world. Technologies like biologging gear have become essential for proactively addressing human-wildlife conflict before it escalates, and tech projects that seek to understand population ranges and behaviour can help people learn to live with wildlife as part of our own environments. If you're interested in using technology to prevent human-wildlife conflict, this group is the place for you!

Human-wildlife conflict is a shockingly common problem, often with enormous consequences for both individual animals and entire populations.

These are just a few examples of how humans can negatively impact wildlife, and it's clear to see how many of these scenarios could escalate. Human-wildlife conflict solutions don't just include ways in which we can prevent these issues (for example, through tracking predators, monitoring populations' territories, or building barriers and wildlife crossings monitored by sensors), but also the ways in which we can help people connect with wildlife and care about learning to live alongside them.

If you're interested in solutions that can prevent human-wildlife conflict, join this group and get to know the people who are working to protect and save species around the world!

A systems and policy specialist, currently working as the Quality & Accreditation Manager for Ceres Tag.

Researcher and Consultant speciallised in sustainable tourism and conservation

I'm a PhD student and the main topic of my research project is large carnivores' circadian rhythms. Also, I am passionate about statistical modeling, specifically through a Bayesian approach.

Partner in Conservation at WWF

IT Engineer at The Conservation Tech Lab in Ol Pejeta Conservancy. |Endeavoring to implement tech solutions for conservation. 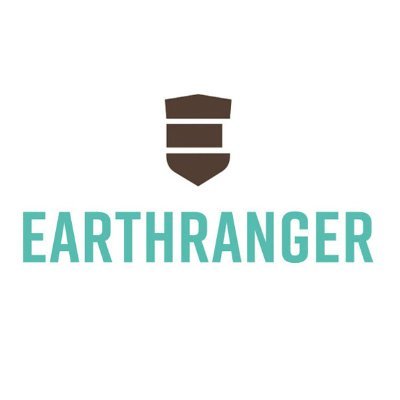 On 3rd November 2021, Earthranger Announced Giraffe Conservation Foundation and Lion Guardians as the inaugral Conservation Tech Award Recipients. The two organizations are Harnessing the Power of Technology to Protect...

Technical Difficulties: The Death of Giants 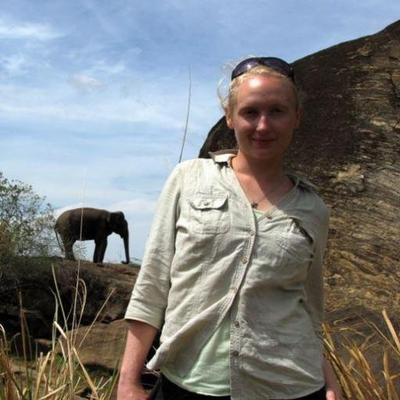 In her contribution to the Technical Difficulties Editorial Series, Christie Sampson shares how the devastating experience of losing collared elephants to an unexpected poaching threat lead to an improved understanding... 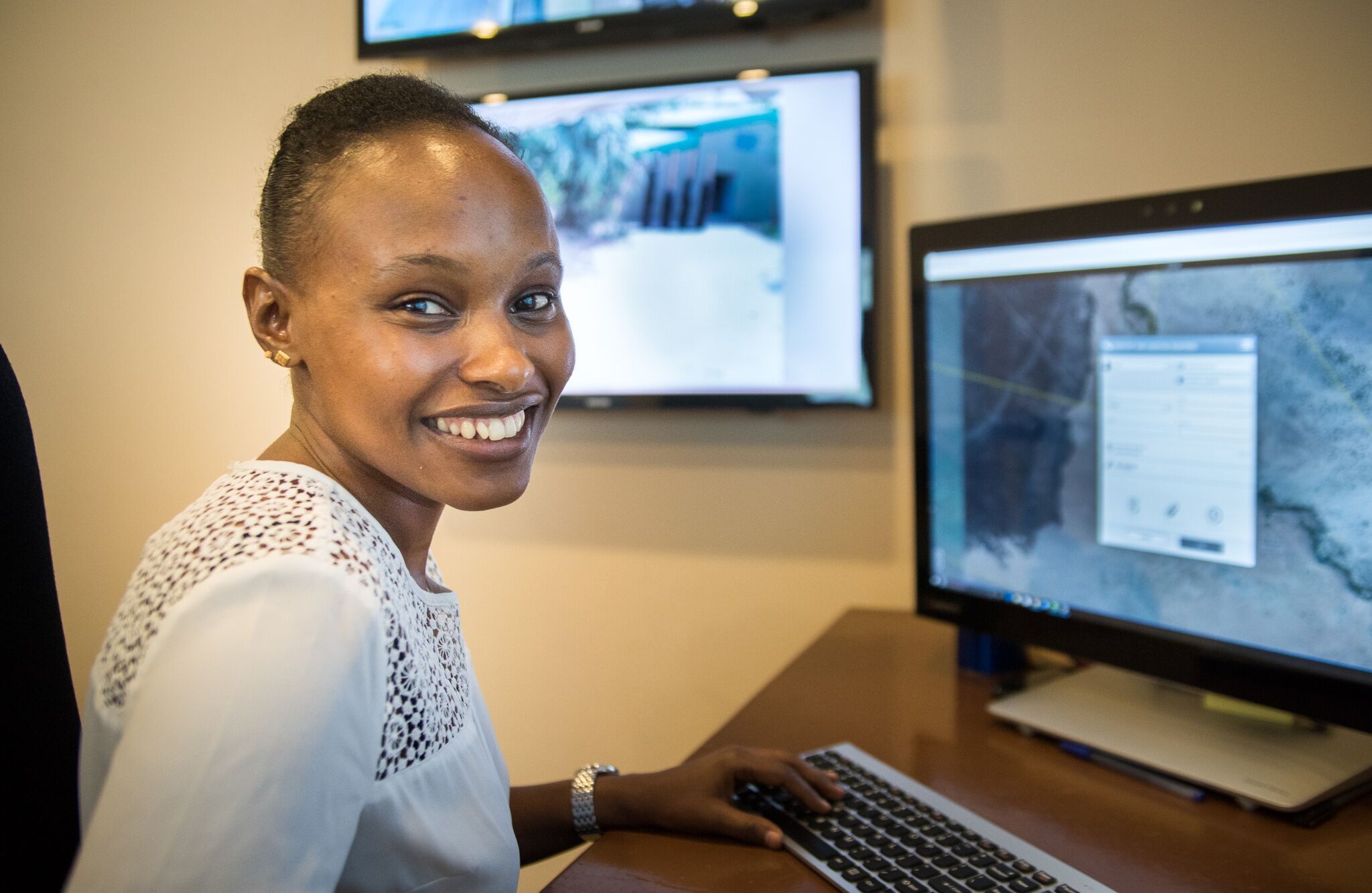 In Alina Peter's and Kristen Snyder's contribution to the Technical Difficulties Editorial Series, you'll receive a practical checklist of factors and questions to consider at various stages of your conservation... 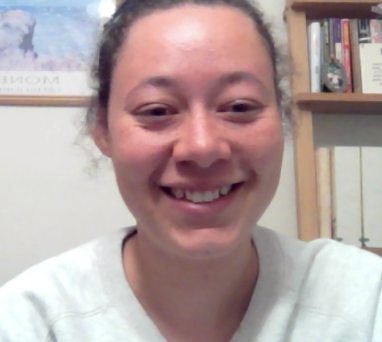 Read our interview with early career conservationist and CLP Future Conservationist Award recipient Owino Raymond, who is working with camera traps along the Kenya-Somalia border to understand and reduce conflict... 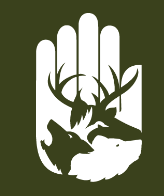 Margo Supplies is excited to introduce the WILDLABS community to the Margo Gadfly, a new tool tested for its ability to prevent human-wildlife conflict! Read about how this hardware works, and how it protected livestock... 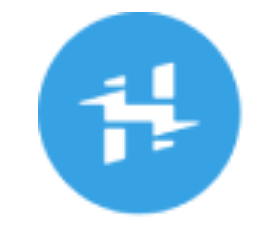 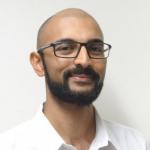 In the fourth installment of his case study series focusing on preventing human-wildlife conflict, Aditya Gangadharan discusses how local communities develop, test, and implement their own solutions. This article...

Get To Know FIT

We're excited to welcome the WildTrack FIT group to our community! Today, we'd like to introduce you to the Footprint Identification Technique (FIT) and share how you can incorporate this tracking method into your field...

Era of the Condor: A Species' Future in Recovery

The story of the California Condor Recovery Program is one of conservation's greatest success stories, an unprecedented large-scale collaborative effort to save a species from the very brink of extinction. Using...

Locally-Brewed Conservation Technology from a Small Town in North Bengal

In the third part of his series of case studies focusing on preventing human-wildlife conflict within communities, Aditya Gangadharan looks at how one village in North Bengal maximised the potential of an early alert...

Aditya Gangadharan's latest case study looks at how sensor technology can provide solutions for human-wildlife conflict instances along the Indo-Bhutan border. This project, which aimed to get the local community...

There are no upcoming events. Please checkback later.

Hi everyone, I'm new here! I'm a UX designer and researcher, and an animal lover. Excited to be part of Conservation Tech here at WildLabs! Feel free to reach out to me for...
1
See full post

Hi everybody, Im Alex González, a consultant and researcher in sustainable tourism and conservation. I'm currently consulting a conservation organisation for the development...
3 0
Carly Batist

You should talk with the folks at Arribada Initiative, like @Alasdair, as they've used thermal cameras to automatically detect polar bears & alert local response teams (to avoid human-wildlife conflict). The folks at ConservationAI are also doing similar work. RESOLVE also has the Trailguard system

Most of the geofencing projects I know of are working with tags rather than cameras (e.g., LionShield, Save the Elephants) but it sounds like that wouldn't be as relevant for your needs.

The Conservation Tech Directory may have other examples as well.

Thanks! Actually a major concern is wether thermal cameras could substitute the use of eco-counters, and therefore save money and reduce complexity in data analysis.

At Ol Pejeta, through the Kifaru Rising project, we have 19 FLIR thermal cameras that we use to address poaching as a conservation challenge.

The cameras have been deployed along a key fence line and are monitored 24/7 by a dedicated team.

The cameras have inbuilt analytics capabilities which allow us to design virtual fences/boundaries.

An Alert is  generated whenever a human or vehicles crosses the virtual fence. Following an alert, appropriate ranger action is undertaken depending on the video content recorded with each alert.

I think the Alert feature available with these cameras could be leveraged to monitor the wildlife visitor interaction, seeing as a video clip is recorded with each alert, the thermal video clips could be reviewed to assess the wildlife-human interaction effects.

Hi all,  For all of you involved in human-wildlife conflict and coexistence issues, I invite you to discover and become member of this multi-stakeholders international...
1 0
tommy gaillard

Why this collaboration platform? What entails to become ENCOSH member?

Tackling human-wildlife coexistence issues requires an holistic approach with various initiatives/measures/strategies. Many of these have been tested in various places over the world by various stakeholders. But there is a lack of sharing these initiatives across the world. Besides, many could be adapted in various context and for different animal species. It is like a big puzzle with all pieces out there but spread out.

This is why this collaborative platform was created to gather all extant initiatives/measures/strategies and multi-stakeholders involved in these "solutions" to share their knowledge and experiences so that everyone can learn from each other and better tackling such issues locally.

Any user who registers on the platform becomes members, the only engagement is to accept the privacy policy and terms & conditions. Members can have access to all the platform features. They can also share their own initiatives/measures (not a whole project) if they want to contribute. This will create technical sheets that our team will first review before sharing on the platform and will be then available to all and downloadable in many languages for use in different countries and on the field.

Technical Difficulties: The Death of Giants

In her contribution to the Technical Difficulties Editorial Series, Christie Sampson shares how the devastating experience of losing collared elephants to an unexpected poaching threat lead to an improved understanding...
0
See full post

In Alina Peter's and Kristen Snyder's contribution to the Technical Difficulties Editorial Series, you'll receive a practical checklist of factors and questions to consider at various stages of your conservation...
0
See full post

My colleagues* and I have developed a model for identifying changemakers from forest-dependent communities, and incubating their ideas (tech/non-tech) to mitigate human-wildlife...
0
See full post

Read our interview with early career conservationist and CLP Future Conservationist Award recipient Owino Raymond, who is working with camera traps along the Kenya-Somalia border to understand and reduce conflict...
0
See full post

Margo Supplies is excited to introduce the WILDLABS community to the Margo Gadfly, a new tool tested for its ability to prevent human-wildlife conflict! Read about how this hardware works, and how it protected livestock...
0
See full post