The 3rd ABC Conference 2022 will showcase the diverse field of bioacoustics and bring together researchers from Africa and around the world!

Globally, bioacoustics is a rapidly growing field of research. However, despite access to a wide range of behaviourally interesting and vocal species, unique environments, and increasing development resulting in noise pollution, bioacoustic research in Africa and by African scientists is comparatively lagging.

Financial constraints limit the opportunities for African scientists to learn from and network with experts in the field through international conferences, workshops, and courses etc.

The African Bioacoustics Community hosts a biennial conference that brings together individuals from around the world who are interested in bioacoustics. These conferences provide opportunities for underrepresented scientists based in Africa to present their research, learn from some of the best in the field and network with other researchers working on bioacoustic projects in Africa.

Julie Kern is a behavioural ecologist with a focus on communication and cooperation in mammal communities. In January 2020 Dr Kern joined the University of New England, NSW, Australia, as a Postdoctoral Research Fellow. Her work focuses on communication, specifically the use of social information, cooperation, and social relationships.

Marco Gamba: The song of the indris in space and time: what we know and what we (still) do not know!

Marco Gamba is a Researcher in Zoology in the Department of Life Sciences And Systems Biology at the University of Torino. In recent years, Marco combined anatomical analyses of the vocal apparatus and acoustical analyses to create computational models of non-human primate vocal tract in order to simulate vocal tract resonance. His long time interest in sounds and music led him to a growing interest in bioacoustics. Gamba’s current works are focused on several distinct areas of research, all based around improving our understanding of Primate phonation and vocal abilities.

Stephanie Plön has been researching cetaceans in Eastern Cape waters, South Africa, for the past 27 years, focusing on the general ecology of local species, including their natural history, reproductive biology, and trophic ecology, but also anatomy, population ecology and genetics, strandings, pathology and health assessments. For this Prof. Plön uses a diverse array of research methods and collaborates widely with colleagues in related research fields to gain a more holistic picture of variations in the populations found in our local Eastern Cape waters in South Africa. Increasingly, Prof. Plön has pursued an integrative and comparative research approach, combining various lines of investigation and using them to cross-inform each other.

Rohini Balakrishnan: Song, flight and death: communication in the cacophony

A major aim of Prof Balakrishnan's research is to understand the causes and consequences of animal behaviour in natural environments at both proximate and ultimate levels, for which Rohini uses acoustic communication as the model. The methods employed are both reductionist (using behaviour and physiology) and synthetic (using simulations), with concurrent quantification of the natural abiotic and biotic environment, the latter providing the ecological context and thus the selection pressures under which animals must survive and reproduce. Prof Balakrishnan's research projects span the areas of bioacoustics, animal behaviour, community and habitat ecology, and systematics. Theoretical, experimental and observational approaches are used in an integrated manner in most of the projects, which often involve both laboratory and field studies.

Livio Favaro is an ethologist and a tenure-track researcher in zoology at the University of Turin. His research falls under the umbrella of evolutionary zoology, with a particular focus on bioacoustics, vocal anatomy, and the evolution of vocal complexity. In recent years, Livio has been studying acoustic communication in banded penguins within the framework of the study of the source-filter theory. Livio's current research also assists in developing passive acoustic census methods for the remote monitoring of African penguin colonies.

Andrea Ravignani: The evolution of rhythm: A comparative approach

Who’s got rhythm? Why do we speak? Andrea investigates the evolutionary and biological bases of rhythm cognition and flexible sound production, and the role they played in the origins of music and speech in our species. Andrea performs sound recordings and behavioral non-invasive experiments in non-human animals (mostly seals), as a comparative effort to understand the evolutionary history of human capacities. This research complements animal research with human testing, neurobiological evidence, mathematical models, and agent-based simulations

In 2019, Dr Ravignani was offered a Max Planck Independent Group Leader position. The group "Comparative BioAcoustics" (CBA) started in spring 2020. It is based at the MPI and benefits from a large worldwide collaborative network. 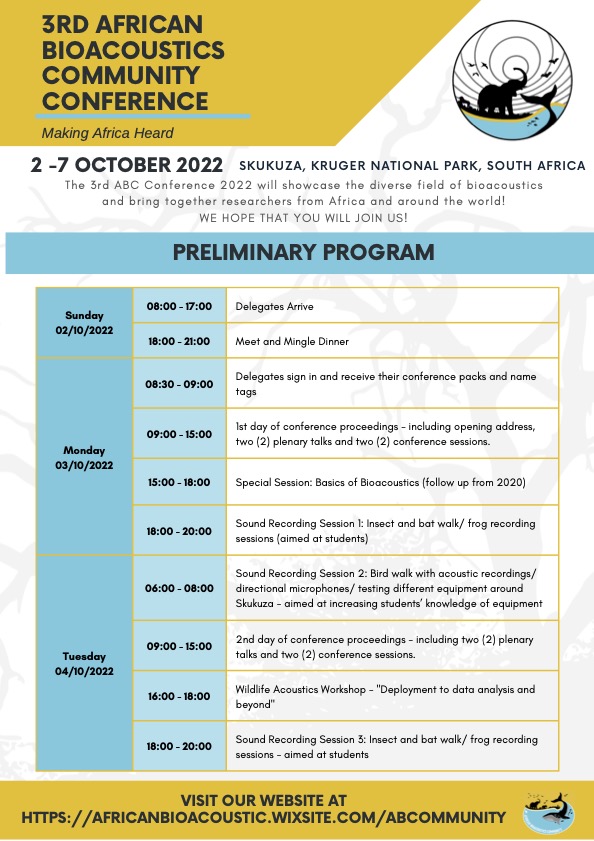 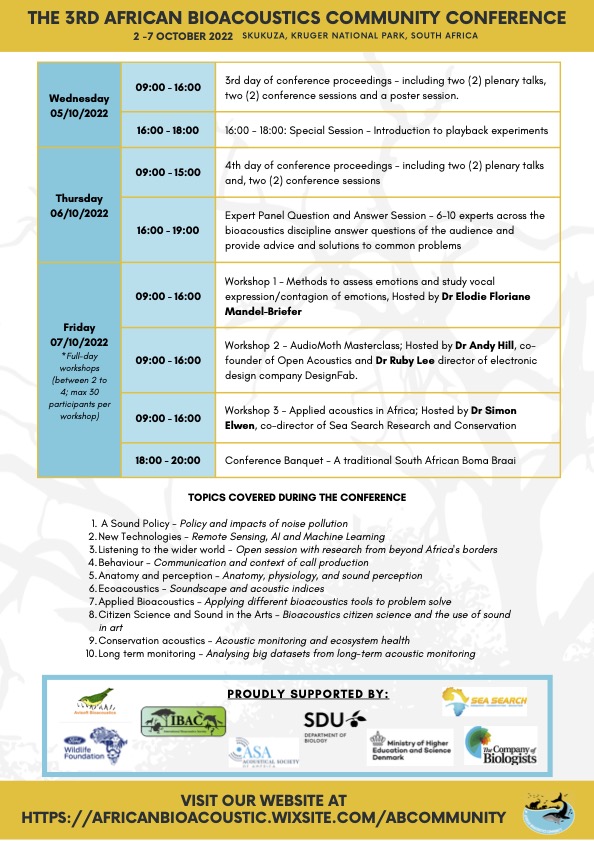