The Large Marine Vertebrates Project LAMAVE and the Perhentian Turtle Project, from the Philippines and Malaysia respectively, have been using pattern recognition software to help identify sea turtles to the individual level. Pattern recognition software is more commonly known for whale shark ID and sometimes sharks in the marine environment but for turtles this is relatively new.

Also are there other methods out there or that are being developed that could be used for mark-recapture that don't require tagging?!

I think at least the Perhentian Project is starting to use the Wildbook software platform (data management and image analysis). Information is currently spread across two sites: wildbook.org and ibeis.org...projects merging. It's an exciting field with a lot of opportunity to be less invasive but also much more cost effective in terms of managing larger volumes of data.

Hi Jason,
I've had Ibeis and Wildbook on my radar for ages and have been meaning to ask you about the two projects, so this is a neat opportunity! Could you tell us a bit more about the two projects? I have been trying to figure out how they are integrated (and also seperate - it's a bit confusing from the outside!), so I'm interested to find out more about where you hoping to take the project(s).

Is the platform open to anyone interested in analysing images for patterns? How does it work?

If anyone has any questions about our studies in the Perhentian Islands, give me a shout :-) 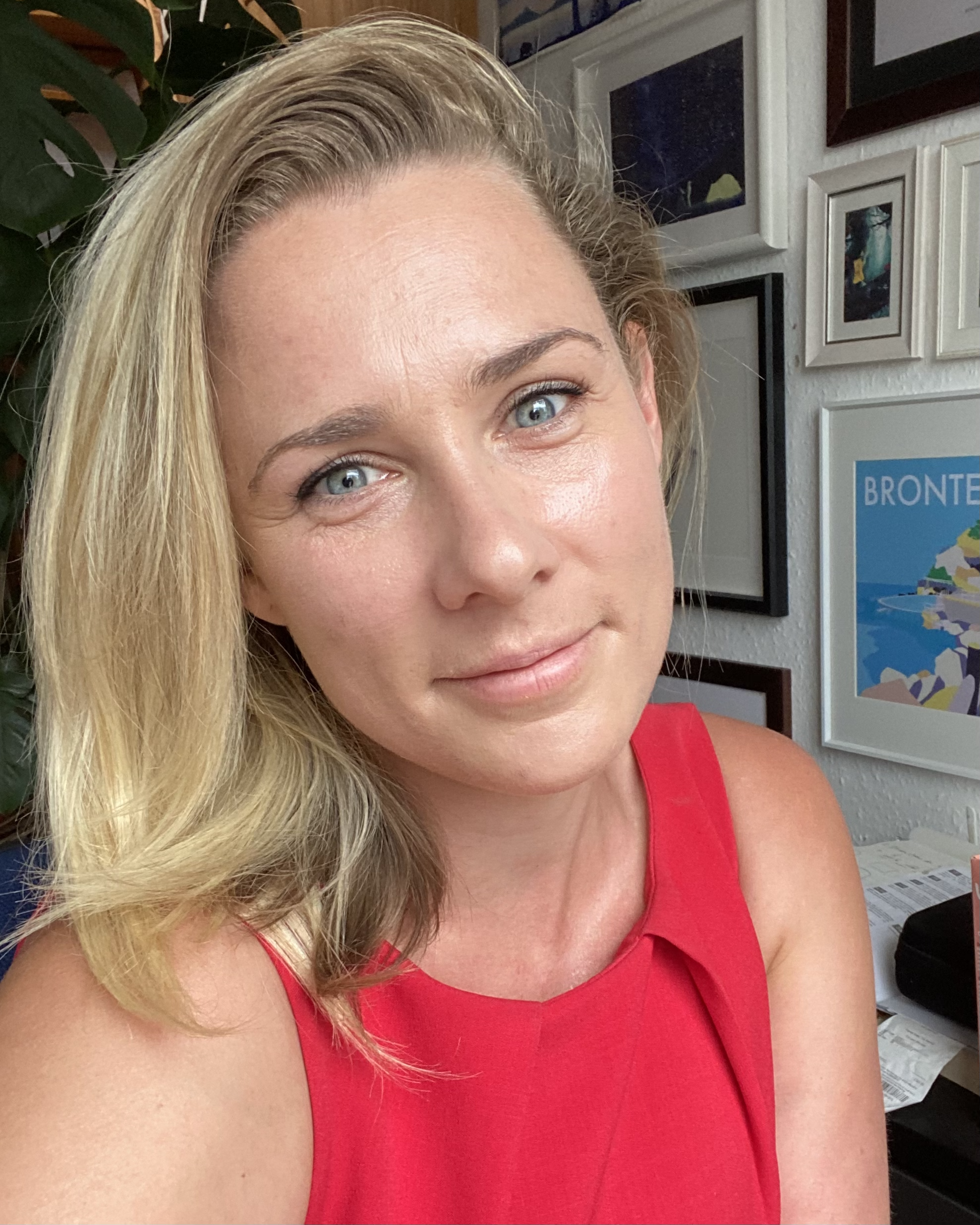 We had a comment come back on twitter asking whether shell damage from mating, reef & oat strikes, and barnacle growth may impact it's effectiveness - have you found this to be an issue?

I would say so far at Perhentian Turtle Project, we have not found the shell damage as an issue for identification.

Primarily, we use facial scale patterns for identification. In addition to that, some individuals have unique natural markings or scars (on top of head, shell, flippers) which then are used as secondary identification.

Also, we have found as well that the damages/scars on top of head/shell/flippers helped us in monitoring the individuals. For example, we have been observing one female turtle since 2012 and in 2015, we found her with a cracked shell and believed she was hit by boat propeller. Until now, she survived the hit and is still feeding at the foraging ground. From this, we can actually monitor her in-water recovery progress.

That is so interesting! My assumption was that you would be using the shell markings as the ID, I hadn't even considered that the facial and fin markings would be a more useful way to diferentiate individuals. I would have thought that getting a look at a turtle's shell would be easier than taking a photo that shows the fins or face in enough detail to analyse - is this not the case? Or do you use the facial scale patterns because the shells do not differ enough between individuals?

I'm also keen to hear more now about your methodology. How to you take your observations? If you're using pattern recognition software and Wildbook, you must be taking photos. Are these remotely triggered (i.e. underwater camera traps), or are they from photos taken by divers or people there monitoring in person?

Kate's link above doesn't seem to be working for me, is there a website we can visit to find out more?

Sorry for the late reply as I have other commitments currently.

In our case, we are using facial scales pattern because we found out that each individual have a distinctive scutes pattern (number, position & shape) on their face. Fins pattern are usable as well for identification but due to its complexity, the chances for errors (misidentification) are greater. This however can be solved when we have a more species specific pattern recognition software which can pin-point the exact distinctive features on the fins pattern.

Based on our findings in 2015, we found that facial and fins patterns are more reliable than the shell markings as it provided more details in identifying individuals. There are some individuals with very distinctive shell markings but unfortunetly, it does not apply to the whole population especially the juveniles. Most juveniles have almost similar shell markings.

In Perhentian Islands, observation of sea turtles while snorkeling or diving has become an opportunity for us to conduct the study. We have a team of trained research intern who went out for snorkel survey looking out for turtles every day throughout the season. Whenever a turtle is sighted, one of the research intern will skin-dive and photograph the top view of the turtle and both sides of the face. All the photos are then brought back to the research station and analyse using the pattern recognition software. The reason why we took the top view photo is because it is easier for us to know the sex of the individual when we analysed the photos.

Sorry to tell you that our website is currently not available. We have been trying to bring it back but there is a constant virus & spyware attack. We are now reachable only by Facebook page:  https://www.facebook.com/perhentianturtleproject/?fref=ts