Tell us about your project!

If you are just starting out with autonomous camera traps for insects, or if you are a seasoned expert, this is the place to share your projects with the rest of the community. 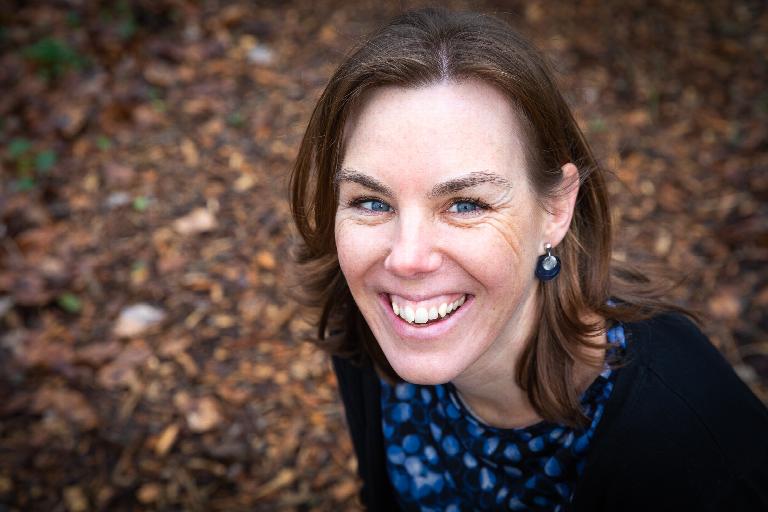 The DIOPSIS (Digital Identification Of Photographically Sampled Insect Species) project started in 2018 with the aim of exploring the possibilities for automated observations of insects. So far, the project has been successful in establishing a standardized method for photographing insects with an autonomous camera, which has been demonstrated at a large number of sites across the Netherlands.

The Diopsis camera is a smart camera system to monitor flying insect populations. The system includes a yellow screen with an ultraviolet layer that attracts insects. The camera takes a picture when insects are detected on the screen as well as at intervals of 8-15 seconds, both during the day and at night. Images can be stored on the camera, but can also be sent to a server via 4G. The camera is powered by a battery that can be connected to a solar panel. Due to these features, the camera works completely autonomous even in remote locations. The Diopsis camera can be purchased or leased from Faunabit BV.

Specialised image recognition software, developed by Naturalis and Cosmonio/Intel, is used to analyse the images for species identification and biomass estimations. Entomologists from EIS Kenniscentrum Insecten provide annotations for newly collected images. Currently, the software is trained for species in the Netherlands, but this can be expanded with annotated data from other countries as well. 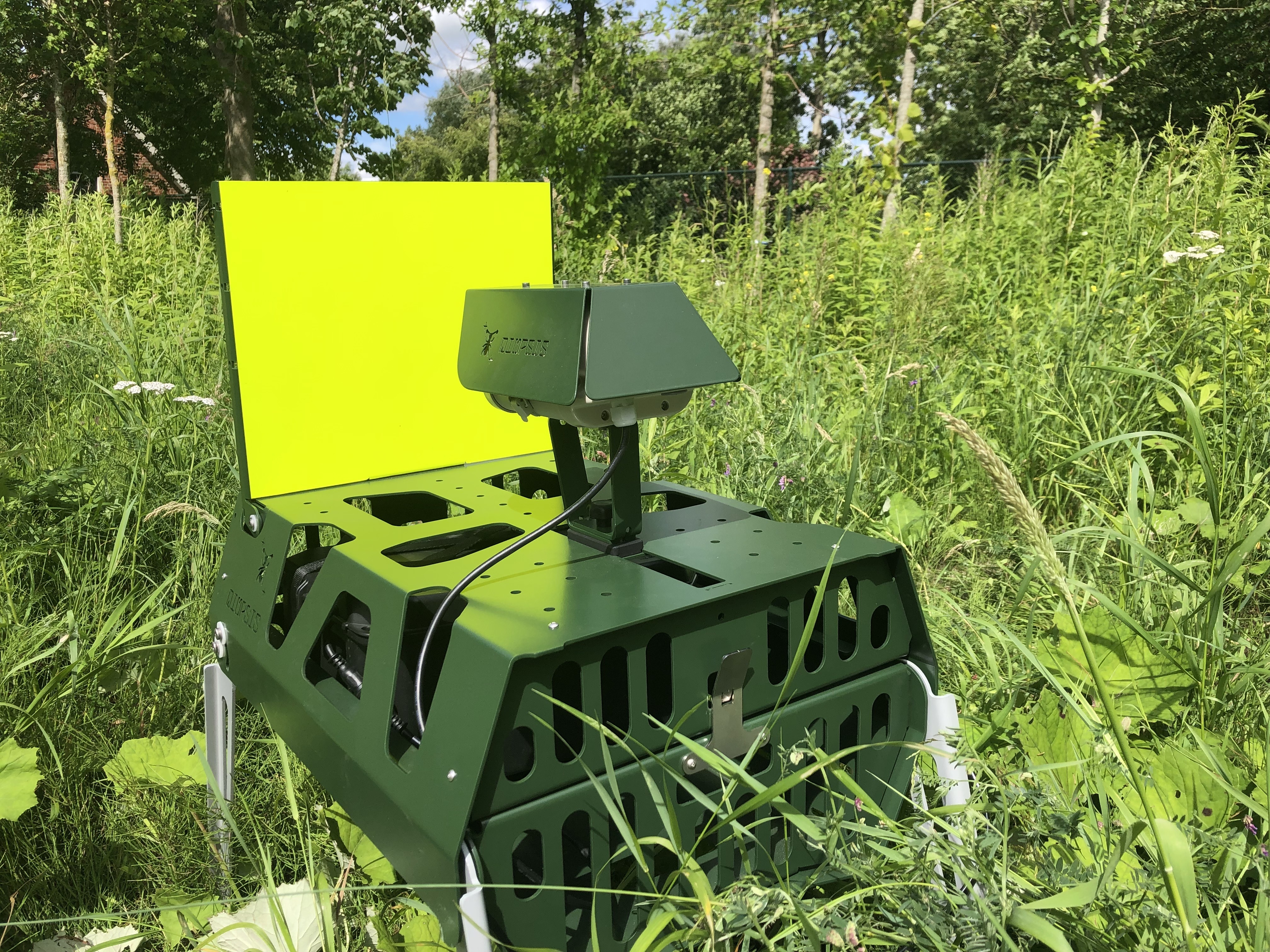 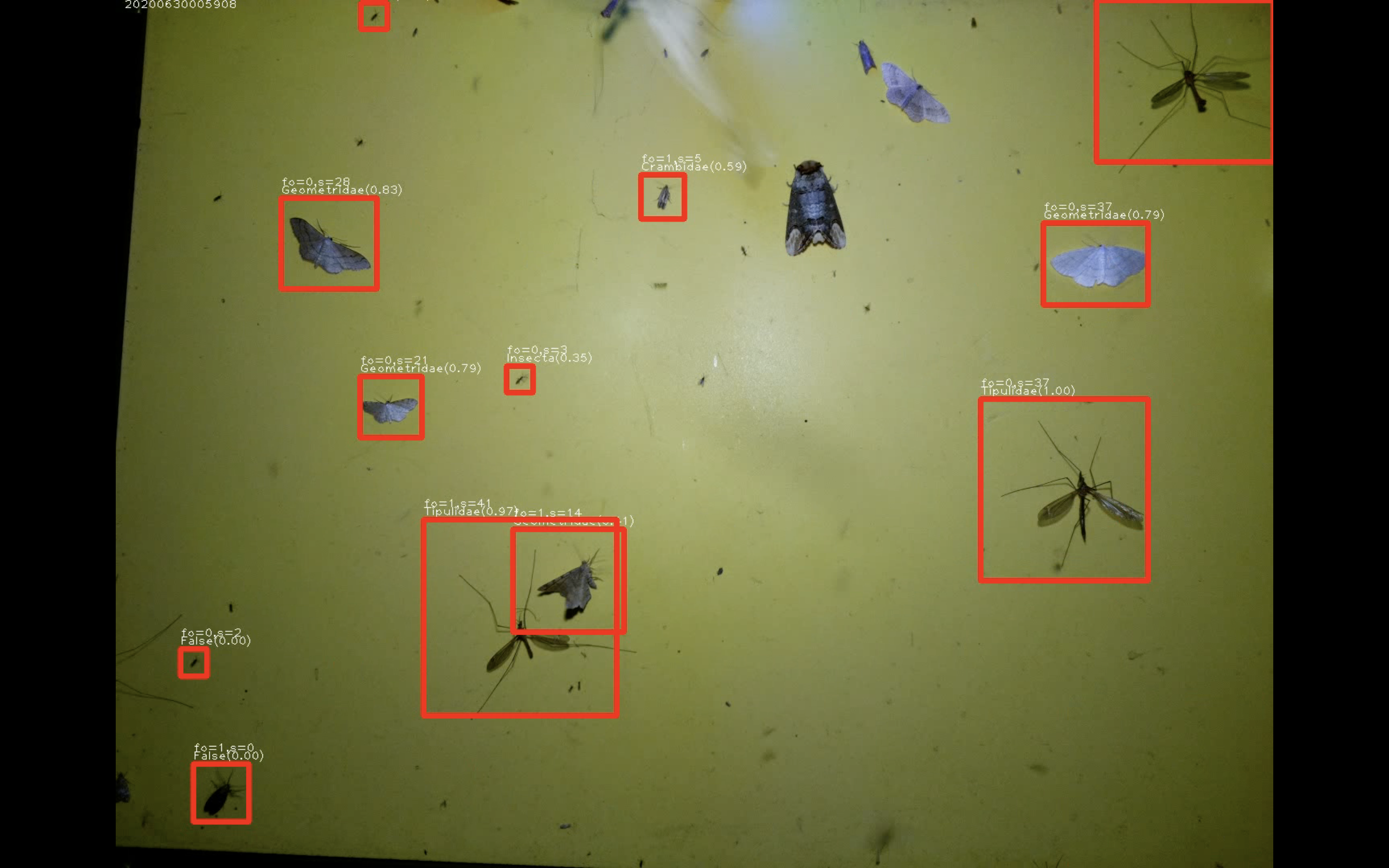 Currently, 150 cameras are deployed during the summer months throughout the Netherlands in natural, urban and agricultural locations. For each location, a report with results is available, and a nationwide ecological analysis of the results is conducted by researchers from the Radboud University Nijmegen.

The ambition of DIOPSIS is to create a monitoring network of insect cameras throughout the Netherlands (and beyond) in order to map the long-term trend of insects. We want to know whether the decline of insects continues and whether there are groups of insects that are doing better or worse than average. Besides this general monitoring goal, the cameras can also be used for targeted research.

For more information, visit the website or sent me a message!

Easy RIDER is a networking project funded by the UK Natural Environment Research Council for two years (2022 and 2023) to bring together complementary expertise to develop automated sensors using computer vision and deep learning to monitor insects.  So far, we have run a series of webinars:

We held a face-to-face meeting in May 2022, hosted by the marvelous and inspiring Montreal Insectarium.  We are also field testing the AMI camera systems in multiple locations (e.g. Canada, Denmark, UK and USA) and plan to extend this to Panama in early 2023.

This is all part of our project plan (see figure below) to gain experience of running camera systems, and build a wider partnership of individuals and organisations interested in this exciting and emerging technologies.

We are delighted to have this WildLabs group to help us reach new audiences and to share Easy RIDER  activities and to advertise opportunities and outputs. 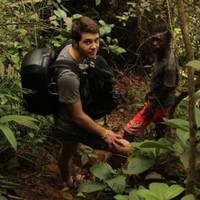 I'm not part of the dev team and not involve in the project but this thread remind me the critterpic camera trap for cryptic species. it's design to provides real-time monitoring of small cryptic species and pest species through instant image feeds and automatic species identification. But it could also work for some type of insect.

As part of the project MonViA, we are searching for alternative (continuous, non-invasive) monitoring methods to assess insect diversity and abundance in agricultural sites. Since last year, we are developing a DIY camera trap for automated monitoring of flower-visiting insects, based on the Luxonis OAK-1 in combination with the Raspberry Pi Zero 2 W.

A specifically trained YOLOv5n detection model running on the camera chip detects insects landing on a platform with artificial flowers in real-time. To avoid repeated counting of an individual insect in the same frame, an object tracker is used to track insects moving on the platform. For each detection, a crop of the insect is saved, combined with relevant information like confidence score, tracking ID, bounding box dimensions and exact recording time. This data is ready to be used to train classification models or for inference with available models (e.g. YOLOv5-cls). Due to its low power consumption (< 4 W), a small 9 W solar panel is sufficient to power the whole system. Two lithium-ion batteries as backup power source and the PiJuice Zero pHAT for precise power control make the device truly self-sufficient and enable continuous monitoring during a whole season.

Assembling and programming the camera trap is realtively simple, even for beginners. All Python scripts are based on open source resources available on GitHub. A dedicated website with detailed instructions for Hardware assembly, model training and programming will be available soon. Overall cost for the device is between 500-700 €, depending on the additional mounting fixtures and hardware components. With this project we want to enable especially Citizen Scientists to build their own smart DIY camera traps for monitoring insects on meadow orchards (or their backyards).

Hi Max, this is so cool. I would really like to replicate your set up so that we can start playing around with different attractants to see how we can bring in more pollinators to the camera. If you have any details you can share now I'd be keen, else I can wait until you have the website up and running!

I will make the website public after our paper is published. But I will send you an E-Mail with all information you need to replicate the camera trap setup! :) It would be great to get some feedback on the instructions too!

I am also very much interested in the instructions, so please send me an email as well at [email protected]

I would like to adapt your camera setup to work directly on a target flower of a plant. I know this is more challenging image background. So far we tested mobile phones placed close to the flowers and then trained YOLOv5 weights on the images that we annotate with the help of our taxonomists. This seems promising, but if we take images every second at a resolution of at least 1280 by 1280 pixels then we produce a ton of data during one day of observations. I am looking for ways to reduce that amount by having a camera that can capture images only when a pollinator lands on a flower. We are also interested in counting how many visitors of different taxa were seen during the sampling time. The ultimate goal is to build plant-pollinator networks and analyze this data.

Thank you for sharing,